My Collection of Amazing Sex Toys 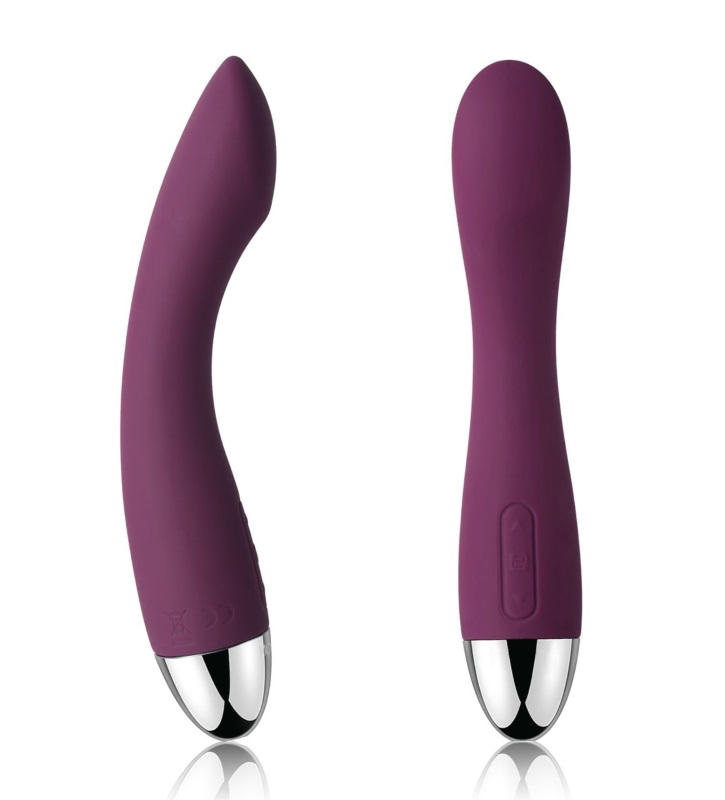 Vibrators are one of the most common and popular sex toys out there for women, and for good reason: they feel amazing and there are all sorts of ways to get different pleasure sensations. There are big vibrators and small ones. There are vibrators that have just one vibration setting and ones that have more than you can keep track of in your head. And there are vibrators that target your vagina, and those that target your clitoris (and some that target both). The possibilities are nearly endless, but today, I wanted to talk to you about one my personal favorite vibrators.